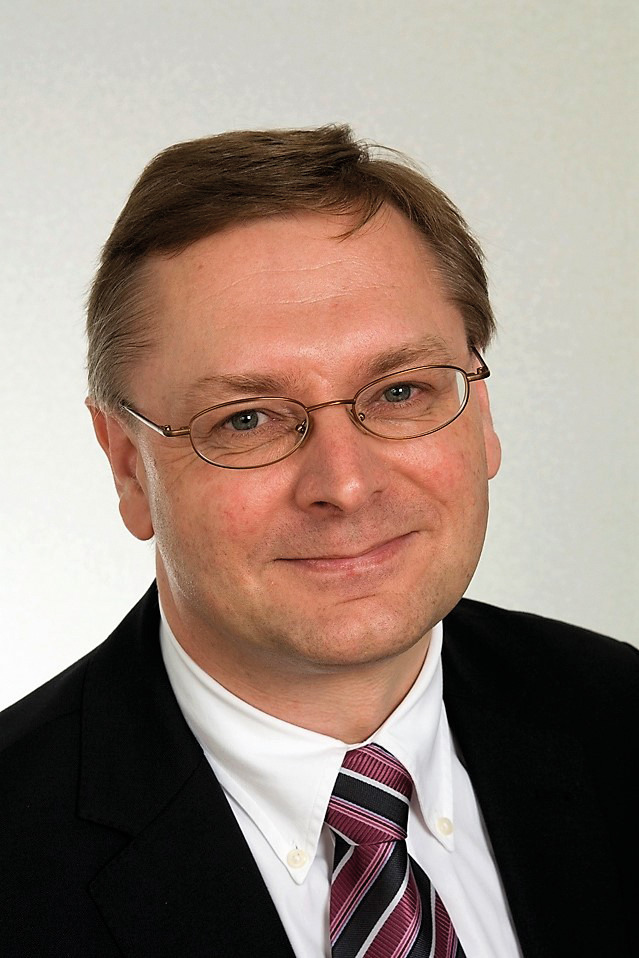 How did it all start?

Gordon: I was rushed off my feet as director of European operations at International Rectifier. It was a good company but I wanted to work for myself and my wife agreed.

Bill: Gordon had the idea to set up Solid State Supplies and I had worked with him at International Rectifier. Semiconductors were at the core of the business but we both realised our thinking wasn’t aligned with IR. We wanted the freedom to pursue our own ideas which led to Solid State Supplies.

Bill: We knew quite a few customers, the semiconductor business and where to access products. We built our business up on delivering products that were challenging to find, because we knew we couldn’t compete on price. Initially, we transacted outside of IR’s franchised network but after two or three years we became an official IR distributor.

Gordon: Initially, I was buying components from people I had serviced before and sold them to customers I had been working with at IR. There was no acrimony. The early days were key to our success. In the past, I had helped distributors, which they appreciated, so I had the support relationships in place. First year accounts showed a £180,000 turnover and the business was going from strength-to-strength.

How did the business evolve?

Bill: There were several turning points. Having a franchise agreement with IR meant other franchises looked favourably on us. We took the decision to float on the Alternative Investment Market on AIM’s first birthday. The resulting finance helped us expand through acquisitions which was a successful strategy. We moved into bigger, better premises in Tunbridge Wells which was also pivotal. First impressions were important for people sizing up a franchise agreement.

Gordon: The key element in our evolution was listing on AIM in the mid-1990s. That had the most impact. It accelerated growth which brought in the necessary, additional expertise.

Given your time again, would you do anything differently?

Gordon: Not really. I always had a motto: ‘work hard and tell the truth’. With those two things, I believe people will always trust you and want to engage.

Bill: When we first went on AIM, we didn’t really court The City. As AIM grew, a multitude of companies were looking for investment and we didn’t stand out. We produced good profit figures but that didn’t affect our share price. I should have spent more time in The City. Now, our share price follows the company’s trends, with the price increasing on the latest acquisition.

John, you’ve been in post for the past 13 years. What have been the stand-out moments for you?

John: Thirteen years ago, our turnover was approximately £3.6 million. Now we’re just shy of £50 million and our headcount has increased six-fold. We’ve transitioned from a small, sales-led business to a top 10 UK distributor through a mixture of organic growth and acquisition.

What can we expect from the business moving forward?

I see more acquisitions, providing they align with our focus on being a design and technically led distributor. There are huge opportunities to grow the business, but I think acquisitions will become more difficult because we need to ensure they are in areas that don’t compete with our own business.They need to provide another string in our bow within the same customer base, whilst expanding our reach and taking us into new markets. Also, we cannot afford to divert our eyes from organic growth: businesses we have bought need to grow.

Part of our strategy is expanding our product offering and penetrating high-growth markets such as electric vehicles and green energy. Although we are a UK limited company, we gained a footprint in the US and Europe with the acquisitions of Pacer and Willow/AEC. We’ll be looking to develop those areas so we can build a robust sales platform for the entire group.

What challenges do you think you will face?

The pandemic to a certain extent. Although the electronics industry has fared well, I don’t think we’re seeing Covid’s long-term impact of yet. When furlough ends, many companies will realise they are no longer financially viable.

The biggest challenge is Brexit. Every month, we’re learning more about the restrictions on supply into Europe. To continue expanding at the current rate, the difficulty will be hiring the right people, at the right time, in the right European locations.

That said, Solid State’s team has a ‘can-do’ attitude and lots of enthusiasm and so, I’m confident we are well placed to overcome these challenges and we are looking forward to an exciting future.

Over the recent years, we’ve diversified our business looking closely at providing some level of component manufacturing—hats off to Pacer—they were well ahead of us on this. We believe you can be a component manufacturer without competing with a customer or supplier because at our size of business there are capability gaps—gaps that a distributor in our position can bridge.

Our vision of value-added supply is recognising component gaps we can plug. They are too small for big manufacturers to worry about, but we have the wherewithal, finance and technical strength to fill those gaps.