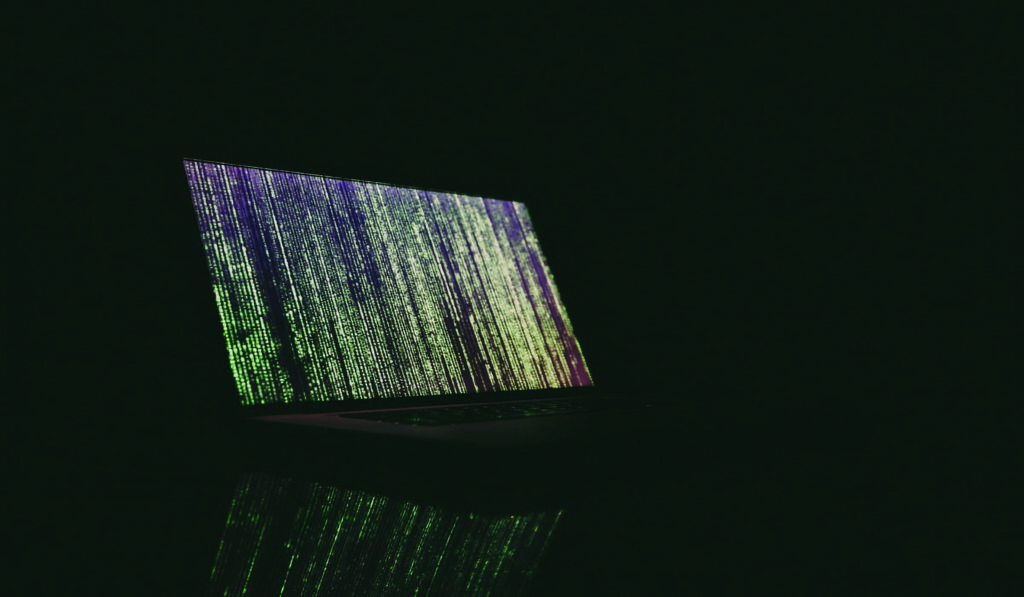 In this article, Trading Platforms explores the scale of the Internet of Things and looks at growth potential across a variety of end markets and regions

According to data presented by Trading Platforms, global IoT revenues are expected to hit $19.5B in 2022, showing a 13 per cent year-over-year increase. IoT is one of the technologies driving Industry 4.0, so it’s not surprising the market sees a CAGR of over 12 per cent. It improves data collection, security and efficiency, while also saving time.

Smart home technologies remain the largest revenue stream of the IoT market, with $19B in revenue in 2022, 13 per cent more than last year. This segment of the IoT market is forecast to see a 45 per cent growth in the next three years, with revenues rising to $27.7B worldwide.

As the other segment of the IoT market, finance technologies have seen a slight revenue drop to $570 million in 2022, down from $580 million a year ago. By 2025, this figure is expected to increase to $630 million.

China, the world’s second-largest IoT market and the leading manufacturer of IoT devices, is expected to see revenues of $4.5B this year, 18 per cent more than a year ago. Although both countries will see revenue growth slowing down in the following years, the Chinese market will still grow faster, with an average CAGR of 15 per cent by 2025.

Also, China is forecast to become the world’s leading IoT market in the next three years, with revenues growing to $6.6B.