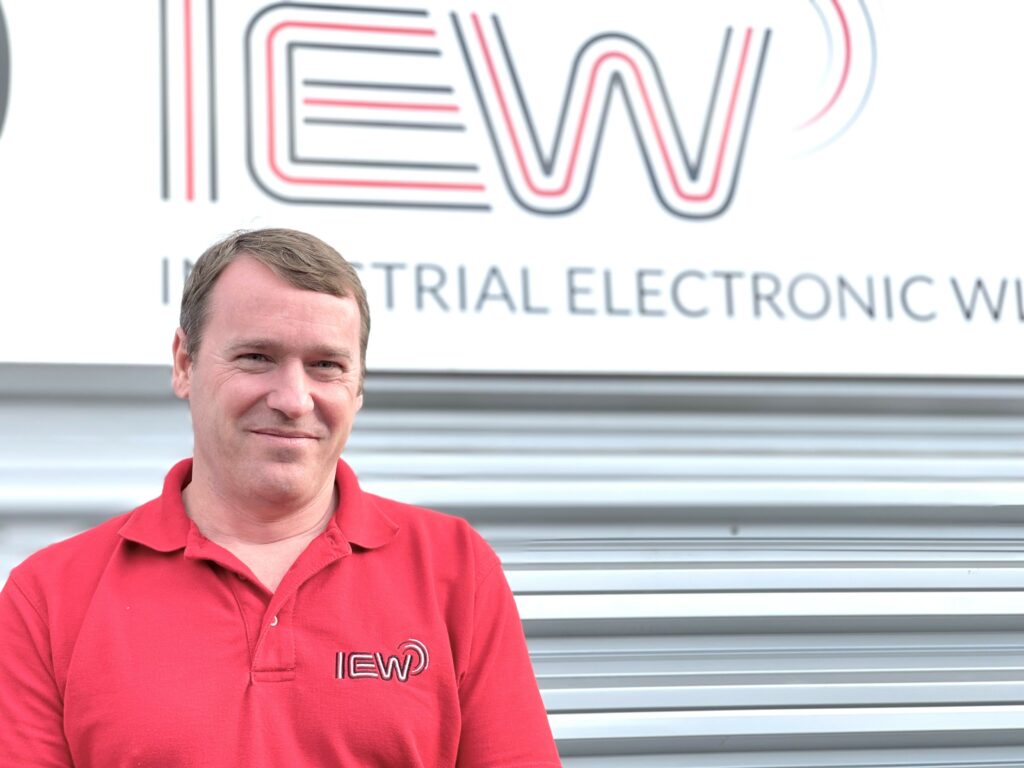 As the COP26 climate conference reaches its midway point, a Swindon manufacturing firm has unveiled its own ambitions to reduce its carbon emissions and reach net zero.

For the past 42 years, IEW – Industrial Electronic Wiring Ltd – has been producing bespoke power cables, PCB’s and box builds for complex technology led machines, from its base in Swindon.

But a change in ownership two years ago brought a change in company culture, with new owner Duncan Game pledging to do everything possible to reduce his firm’s impact on the planet.

The SME has set itself a target of reducing its energy use 30 percent in the first year, and by a further seven percent every year after that, as it heads towards net zero.

With more than 50 staff in a 12,500 sq ft unit at Kembrey Business Park, IEW uses a significant amount of power. Heating, lighting, and powering equipment all cost money – and have an environmental impact.

To reduce costs in the face of rising energy prices and concerns about the environment, IEW has undertaken a number of initially expensive changes which Duncan says will pay for themselves – both economically and environmentally – in the long term.

A £50,000 air conditioning system has replaced inefficient wall-mounted electric heaters. The unit keeps staff cool in summer, warm in winter, and monitors CO2 levels in the building – bringing in fresh air from outside when required to keep staff healthy and happy. It also uses a third of the power the old system required.

The company has also installed smart LED lighting throughout the building. Lights automatically switch on and off in parts of the building that are not in constant use – including the toilets. There is no fumbling for the light switch at IEW.

The company continues to make small changes. A vending machine dispenses hot and cold drinks for staff, but plastic cups have gone – employees use their own reusable mugs, which saves significantly on waste.

And outside the building, a dual-point electric vehicle charging point has been installed. Duncan’s car – which is fully electric – has done 25,000 green miles in the last two years as he travels to meetings with customers and suppliers.

Meanwhile, the firm has its eye on an electric van to deliver components to customers – typically in the scientific and medical equipment sectors – with a 150-mile radius.

And IEW has teamed up with government agency the South West Manufacturing Advisory Service to install software that tracks the company’s energy use – and will highlight areas in which savings can be made.

Duncan, a father of two teenage boys, said: “ We are focussed on constantly evolving our business and making sure our service continuously improves by a focussed approach to investment which makes both economic and environmental sense.

“Finding ways to save electricity and taking steps to reduce pollution is good for my business, my staff, my children’s future, and the local and global environment.”