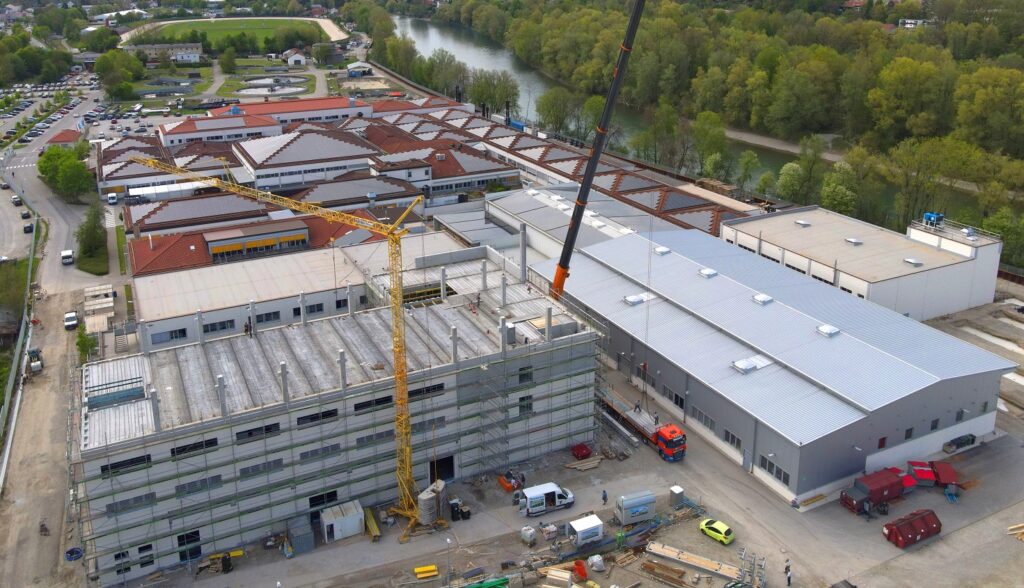 ODU will celebrate its 80th company anniversary with its employees on 22nd July 2022.

The company maintains a tradition of working hard together – but also celebrating – after all, the employees with their many years of know-how are the most important foundation for continuing the 80-year success story. 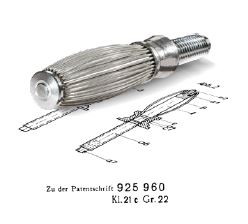 The flash of inspiration that started it all

In 1936, Otto Dunkel was director of the research laboratory at the Reichspost (the German postal service) when they were building the first ionospheric transmitters, broadcasting messages into the atmosphere, to be reflected and then received in another location.

However, these transmitters presented many challenges, particularly with the plug contacts of the broadcasting system. Looking out of his office window one day, Dunkel saw a man with a twig-broom sweeping up leaves and this gave him the idea for an entirely new type of interference-free contact.

From this inspiration, he developed the springwire pin-contact, which he later patented in 1938 and which formed the basis of the company he founded in 1942

The innovative legacy of the founder lives on in this still privately managed family company,  which sees itself as a specialist for high-end connectors and high-quality system solutions.

With its own testing and research laboratories, certified production processes and the high vertical range of manufacture within its own company, ODU is a reliable partner for its customers in all markets with the highest quality and safety standards.

Investing for the future

The company continues to grow in its 80th year and is investing almost €60m in expanding the company headquarters.

With a new five-storey building for a machine-shop, laboratories and offices, ODU is building upwards for the first time. An additional assembly facility will also be built in the near future.

For more about ODU